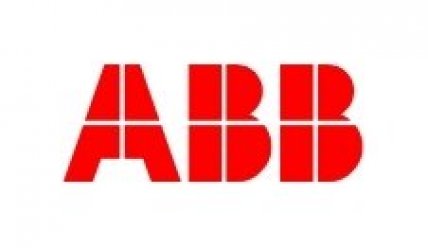 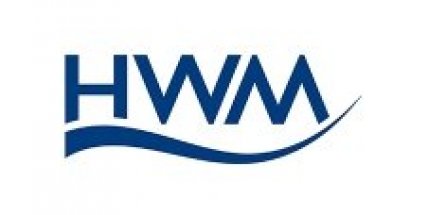 After leaving university in 1976 Stuart worked for 3 years with a consultancy designing and building sewerage and sewage treatment systems. He has since been focussed on water supply and in particular water distribution systems and water loss. He spent 15 years as a manager in one of the UK water companies responsible for GIS, network modelling and design, system control, leakage management and planning.

From 1990 to 1994, Stuart was a member of the steering committee of the UK National Leakage Initiative that led to the Managing Leakage reports. He chaired the committee that reported on Economic Level of Leakage (ELL) and worked on the development of the BABE and FAVAD concepts.

In 1994, he established his own company (Utility Technical Services Ltd) and within 4 years employed over 100 staff undertaking leak detection, ELL assessment, pressure management surveys and design, and DMA establishment for most water companies across the UK and Ireland. In 1998 UTS was acquired by RPS Group plc; and after acquiring two other companies Stuart became Executive Chairman of RPS Water Services with responsibility for over 400 staff focussed on water distribution systems.

Stuart has been a director of a number of other companies notably Scottish Water Contracting undertaking mains rehabilitation on a design and build basis, Fluid Controls (UK) Ltd and i2O Water Ltd developing new pressure management devices, and Watercourse Events Ltd organising water loss conferences. He has also managed his own independent consultancy company since 2004 and in 2014 he established Invenio Systems Ltd developing innovative network monitoring based on temperature measurements.

He has written and presented several technical papers on leakage and has co-authored publications including the Financial Times report on leakage (1999), the IWA Handbook, ‘Understanding Water Loss” (2003) and the European Commission reference document ‘Good Practices on Leakage Reduction’ (2014) as well as being a member of the team that updated the Managing Leakage reports in 2011.

Between 2009 and 2014 Stuart was the Ofwat Reporter for Anglian Water, and he has undertaken regulatory reviews for several other UK water companies. He was a member of the team that reviewed SELL for Ofwat and EA in 2014. He is currently the Leakage Reviewer for the Water Industry Commission for Scotland (WICS) and Scottish Water, and he advises the board of Welsh Water and Irish Water on leakage management.

In summary, Stuart has direct board level experience and expertise in water distribution systems and water loss management from the viewpoint of a water company, a consultant, a contractor, a regulator, a trainer, a conference organiser, an innovator and a researcher.